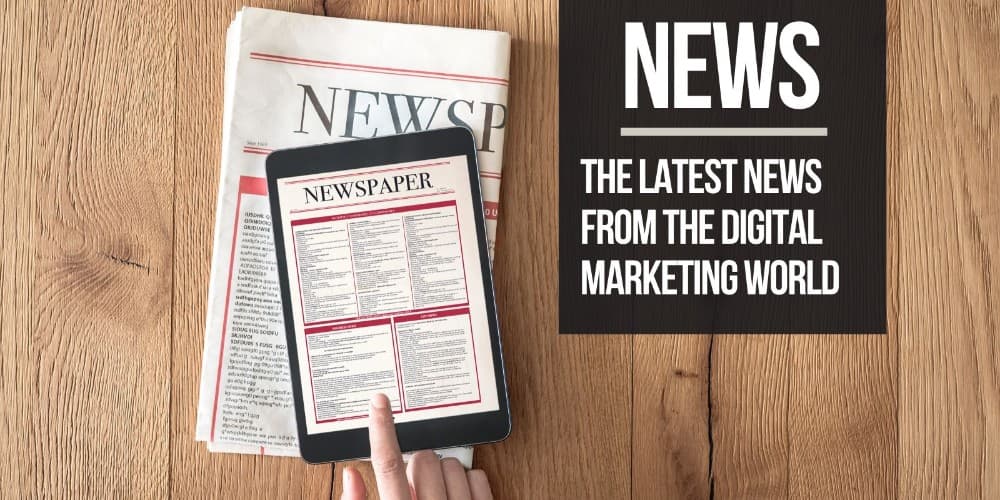 Bing is more widely-used than most people realise. You might even be using it yourself!

In a previous post, we gave you 5 ways that you might be using Bing without even realising, as reported by Wordstream. Well, here are 5 more!

If our first article wasn’t enough to convince you that Google doesn’t absolutely have the monopoly, this might do the job.

Microsoft is in partnership with big ecommerce names, including Amazon, OfferUp and GumTree. Because of this, Bing reaches more than a third of all retail searches.

In the UK, almost a quarter of all desktop searches are powered by Bing. In Canada, it’s similar, sitting at a figure of 22%. In Australia, it’s at 16%.

Across the world, 11 billion searches are performed on Bing every month.

This is largely due to the creation of Windows 10.

If you’ve ever searched online on a desktop while abroad, you might have used Bing without realising it.

08: Bing’s demographic is different to Google’s

You might not have thought that different search engines have different demographics, but they do. Here’s what Bing’s demographic (compared to Google’s) looks like:

If you fit any of these demographics, you’re likely to be using Bing, even if you don’t know it. This is because this demographic is more likely to search on a desktop – especially at work. Work desktops are very likely to run on Windows 10, which searches via Bing as standard.

In some big industries, Bing is a huge player.

44% of all US business and finance related paid search clicks occur on the Bing network. The figures are similar for many other industries:

These industries all appeal to a slightly older demographic. Again, it’s because this demographic often uses a desktop, particularly in the workplace.

Let’s reiterate – if you’re searching from your desktop, you could well be using Bing without even knowing about it.

Bing has had market share growth for the past 100 consecutive months. In a saturated market, this is a huge achievement. Because of this, advertisers want to use Bing as a platform.

Tens of millions of advertisers use Google for that same purpose.

Because Bing has way less advertisers, there’s much less competition on the search engine results page. This means that advertisers get better conversion rates, and get better results for less money.

Lots of businesses rely on Bing for advertising profits.

It’s clear that Bing is more widely-used than most people realise. It hits different markets, it works across many different platforms and advertisers love it. You might even be using it yourself!